Skip to content
IIS Berlin > Отзывы > The first time at a constellation: my impressions 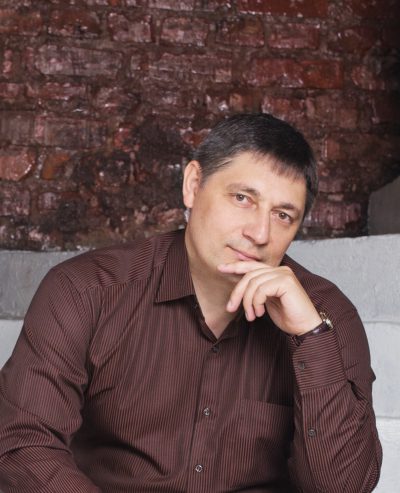 Feedback on an online consultation which lasted by 2.5 times longer than usual

Last Sunday morning I thought that my evening would be the usual. But then I got a message that we could hold an online meeting with Natalia.  I agreed but what I didn’t know at the time was that we would be working for two hours instead of forty five minutes and stop only when Natalia said that it would probably be a bit too much for me. I got a lot out of it and I felt much better and … lighter”.That was a slightly strange combination of ease and power of received data. I work with data professionally and know that when algorithms are laid on top of each other, data can get intertwined and mixed up. It is important here to maintain concentration and clarity and only then the outcome will make it clear and easy to find out what had been hidden within it. Something like that happened at our meeting with Natalia.  To add a bit more detail – what I was hooked with and what I focused my attention on.

There are a lot of unusual questions that come as a surprise that you try to avoid answering but Natalia will repeat over and over. And then you realise that these questions are important. I wrote down at least two of them because they help to puzzle out what’s going on. If you go to a meeting with Natalia, do not miss the questions. In the meantime, I became aware of where my talent lay, though it wasn’t a subject of the meeting. It was revealed through words, which I never thought about. We stopped at Love and symbols. I realised how easy it is to lose your way when reaching for something shiny. But the best part was seeing in person how Natalia works with the body, with sensations. I had often heard that we should learn to be to listen to ourselves but this was the first time I saw it. Natalia, thank you so much for this experience and your work!